Who were the shortest U.S. presidents? How tall was George Washington? Does the taller candidate always win? Read on for answers…

You may have heard political pundits make statements indicating that taller candidates have an advantage over shorter opponents.

There are even claims (or misinformation) that since the turn of the century, the taller of the two U.S. presidential candidates has always won.

Spoiler alert: this is simply not true.

Note from the Editor: We realize that you may have stumbled upon this article by searching for the shortest president, meaning the shortest time in office. This article is actually about presidential height, but we wouldn’t want to disappoint you.

Okay, back to the topic of presidential height…

Before we disprove this belief, there are three basic requirements before an individual may begin the journey to becoming president:

How often does the taller candidate win?

Consider the following scatterplot data based on U.S. Presidential Elections from 1798 to 2004:

When a strong correlation (positive or negative) occurs, the data points will create a fairly straight line. The scatter plot above tells us there really is no correlation.

In U.S. presidential elections, approximately 53% of the time the taller candidate has won.

So, while there is some merit to the vertically gifted having a leg up (no pun intended) over shorter opponents, it does not exactly point to a landslide victory.

What underpins the advantage of being taller?

After all, we are talking about electing executive leadership for a country, not filling the roster for a basketball team.

Height shouldn’t play a factor in a role on managing elements such as carrying out the law of the land, fostering economic prosperity and ensuring well-being of the people.

We can attribute the advantage of taller candidates – albeit slight – to society’s height bias.

For those who aren’t familiar, the brain interprets height as a proxy for health, wealth and social status. As a result, taller individuals are perceived (key word) to be more qualified for leadership positions, such as president.

However, as the data illustrates, the extent to which taller candidates win is by no means overwhelming.

Here’s a list of presidential heights (imperial and metric):

*Trump’s height is likely closer to 6’2″ (as stated on his driver’s license). More info below the fold.

For a full list of the height of presidents and their opponents, go here.

Here are the three shortest U.S. presidents to date, along with their height – and some sweet wigs.

James Madison was the country’s fourth president and is the shortest to ever be elected, standing 5’4” (163 cm).

He was also not considered overly charismatic or a socialite. Rather, Madison was regarded as a small, quiet intellectual.

Madison leveraged knowledge across a number of disciplines, giving him confidence. Power and leadership would follow. People trusted Madison to the extent they entrusted him with forming a new type of government.

Although he was not a military man nor a fighter in the traditional sense, the drawing below circa 1813 depicts President Madison in a brawl with John Bull (a character representing British interests).

This type of artwork served as propaganda for a nation pursuing independence from the United Kingdom.

Despite lacking military training, Madison is only one of two sitting commander-in-chiefs to be directly involved in a military engagement (Abraham Lincoln is the other).

When British forces marched on Washington, D.C. during the War of 1812, the bookish president borrowed a pair of dueling pistols from his treasury secretary and set off for the American lines to help rally his troops.

Not too shabby, eh?

Pictured standing on a step next to his wife (with umbrella), the former Senator of Maine was apparently a meat and potatoes kind of man when it came to boosting his height (no elevator shoes needed).

I pity the man who wants a coat so cheap that the man or woman who produces the cloth will starve in the process.”

Harrison’s accomplishments include the following:

If you’ve ever enjoyed the natural beauty of Yosemite or Sequoia, you can thank Harrison for that!

Another historic president of modest height was Ulysses S. Grant (5’8” or 173 cm). At the age of 17, Grant was nominated to attend West Point Military Academy.

As he climbed the military ranks, Grant kept a diary and took note of leadership/superiors. These notes would influence his leadership style and strategies.

Grant’s military career would reach its greatest heights when he became general for the Union Army during the Civil War, appointed by Abraham Lincoln.

General Grant mixed no words when calling for an end to the war:

No terms except an unconditional and immediate surrender can be accepted.”

While Grant’s accomplishments to end the U.S. Civil War have been heralded, his presidential accomplishments (1869-1877) are regarded by most historians to be a mixed bag (at best).

On one hand, he played a role in creation of The Justice Department and helped destroy the Ku Klux Klan by passing laws that criminalized their terrorist tactics and arresting hundred of members.

On the other hand, there was widespread corruption, particularly during his second term in office- congress investigated all of his executive departments (sound familiar?).

To potentially muddy the waters, much of presidential health data (which includes height) is self-reported.

This means it is more likely a few presidents have stretched their tales of the tape over the years. On average, men will add two inches when self-reporting their height. 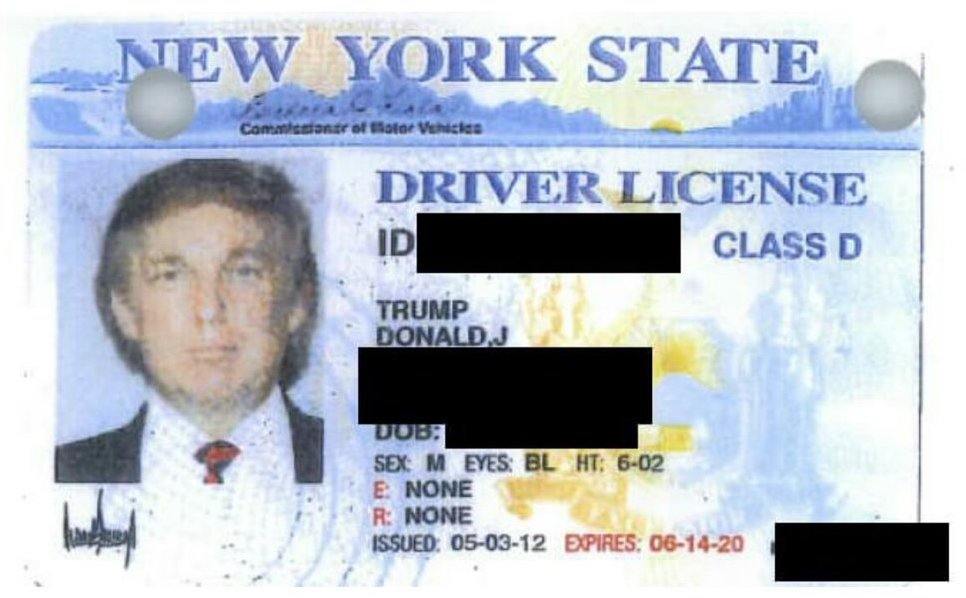 After taking office and taking a required physical exam, he grew to 6’3″ (typically, after age 50 people will shrink an average of 1″-3″ – 2.5 cm-7.5 cm – due to vertebral dehydration and loss of bone density).

When standing next to leadership from other countries who claim to be 6’2”, the president appears to be shorter (perhaps a moment of poor posture)

And yet, he is currently officially listed as being 6’3″.

So what’s the big deal about adding an inch or two?

For President Trump, the benefits are twofold:

In addition to being a female (no female has ever been elected president), Mrs. Clinton stands all of 5’4”. So while Clinton isn’t part of the short guy fraternity, she does give both women and shorter candidates hope in future elections.

Who was the tallest U.S. president?

Ever wonder who the tallest U.S. president was? Most people would guess Abraham Lincoln, and they’d be right. 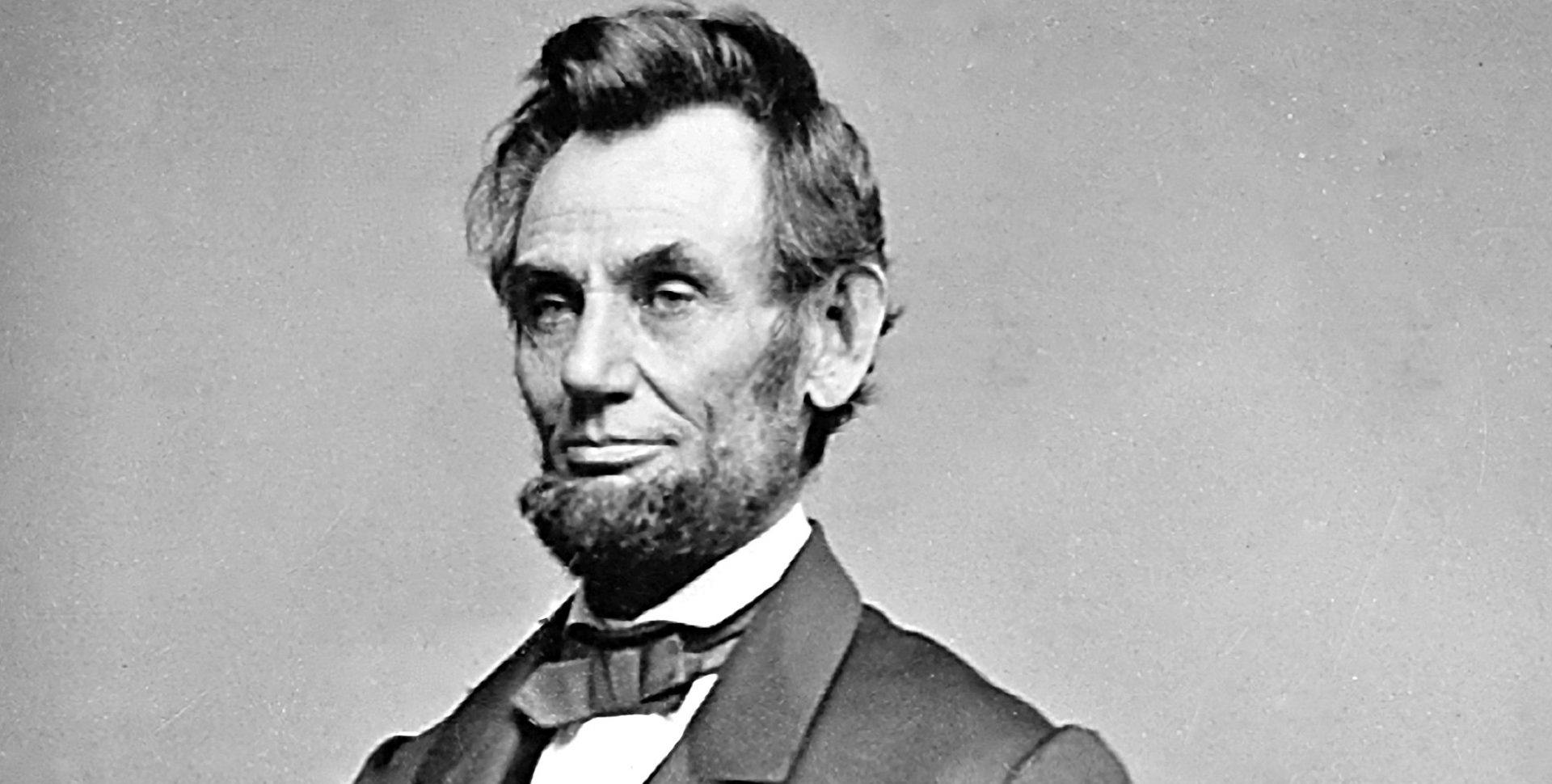 At 6’4″ Abraham Lincoln towered over most men of his generation, making him the tallest president in U.S. history.

Many people are about the height of America’s first president. So how tall was George Washington? 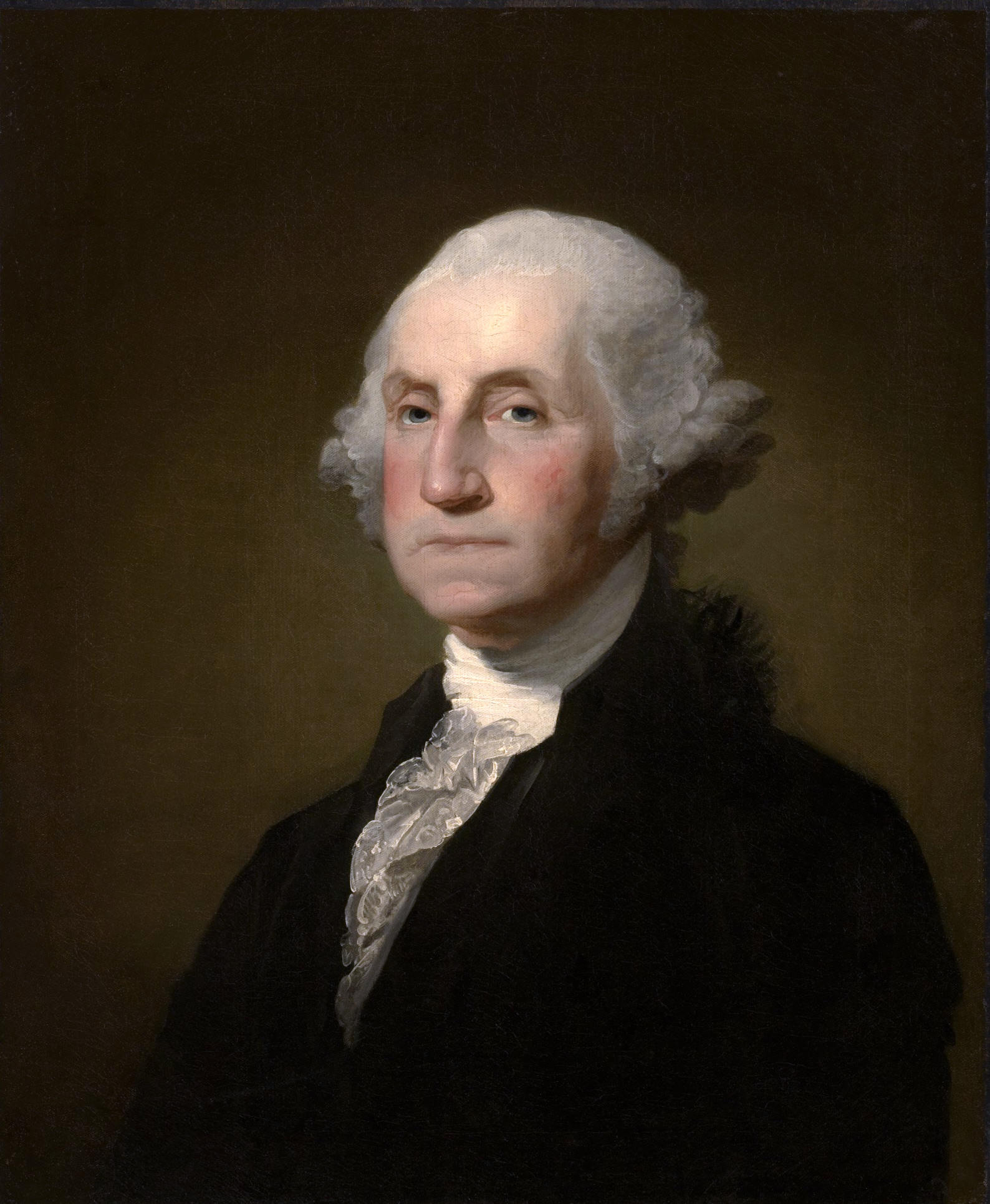 While the height of many historical figures is based on educated guesses, we actually know exactly how tall Washington was.

According to the Washington: A Life by Ron Chernow, GW regularly ordered his clothes from a London-based tailor (before the Revolutionary War, for obvious reasons).

According to Chernow, Washington wrote in a 1761 letter to his tailor:

…my stature is six feet, otherwise rather slender than corpulent.

While most men exaggerate their height by 1-2 inches, Washington probably wouldn’t lie to his tailor, or else his clothes wouldn’t fit properly!

At the end of the day, height is relative and may be based on the individual’s perspective. What is considered vertically gifted or vertically challenged is in the eye of the beholder.

Average human heights vary by region and over time, has increased. For example, the average height for men in the U.S. is approximately 5’10” (178 cm) and has increased a few inches during the last two hundred years.

Even using the label “usually” should be viewed with a vigilant eye.

As we’ve learned, being the taller candidate provides a slight edge during an election during U.S. presidential elections; however, let’s keep in mind factors such as self-reporting and the 53% incidence rate.

While society’s biases based on physical traits (i.e. heightism and other “isms”) will not disappear anytime soon, there are signs that progress and enlightenment continue.

This paves the way for the most qualified individuals to attain leadership roles, regardless of their physical stature, race or sex.

Seth Ulinski is a market researcher who appreciates fitness, fashion, and the outdoors. He is the author of Amazing Heights: How Short Guys Stand Tall.